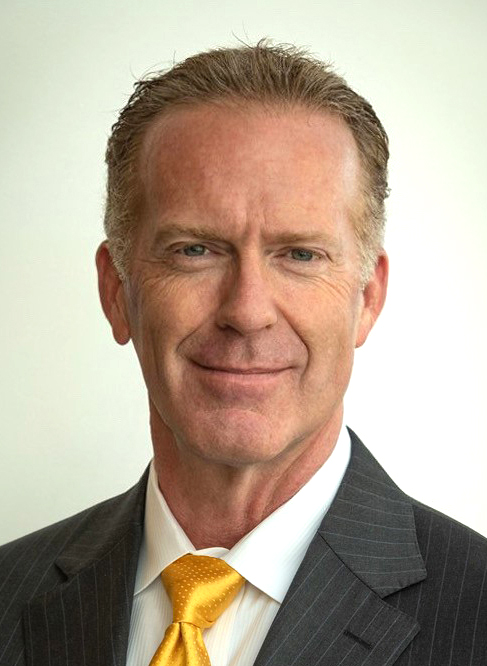 “I’m inspired daily by the courage of my clients and convinced everyone has bravery inside. Over and over again, I’ve seen the power a single voice has to push Big Business toward big change.”

Mr. Cole is known for taking on the big cases and getting big results. An experienced litigator and trial attorney, he brings three decades of experience to every case he prosecutes, not to mention his leadership of the firm’s highly experienced and talented team.

As a well-known and respected leader in the fields of consumer, employment and environmental class action litigation, Mr. Cole has achieved record results in both settlements and judgments in such cases, has penned numerous scholarly publications, and is the author of the book Fallout (chronicling the 1994 toxic substance release by Unocal and the ensuing legal battle). He has been called upon repeatedly to serve as a guest speaker at seminars on issues surrounding class action procedure, negotiation theory and various substantive issues. Mr. Cole founded the predecessor firm to Cole & Van Note in 1992 and has devoted himself, his team, and the firm’s resources to championing consumer (fraud and privacy), employment and environmental disputes ever since.

Mr. Cole is a 1992 graduate of the University of San Francisco School of Law, where he served as President of the Labor & Employment Law Society, and San Francisco State University (B.A., Speech Communications: Individual Major in Rhetoric and Minor Study in Business Administration). He is a member of the California State Bar and the State Bar’s Labor and Employment Law Section, is admitted to practice before all District Courts of California, the United States Court of Appeals for the 9th Circuit and has prosecuted cases in numerous other states as well as on a federal/nationwide basis countless times. Mr. Cole has served as a member of the National Association of Securities Dealers (Series 7 Licensed), California’s Animal Legal Defense Fund, the Board of Directors of the American Synergy Center, the Association of Trial Lawyers of America, the California Employment Lawyers Association, the American Bar Association, the National Employment Lawyers Association, the Alameda and Contra Costa County Bar Associations (Vice-Chair of the ACBA’s Labor and Employment Law Section’s Executive Committee) and as a U.S. Delegate to the InterAmerican Meeting of Labor and Trade Union Lawyers in Havana, Cuba. Finally, Mr. Cole possesses extensive mediation training and is available as a mediator of class action disputes.