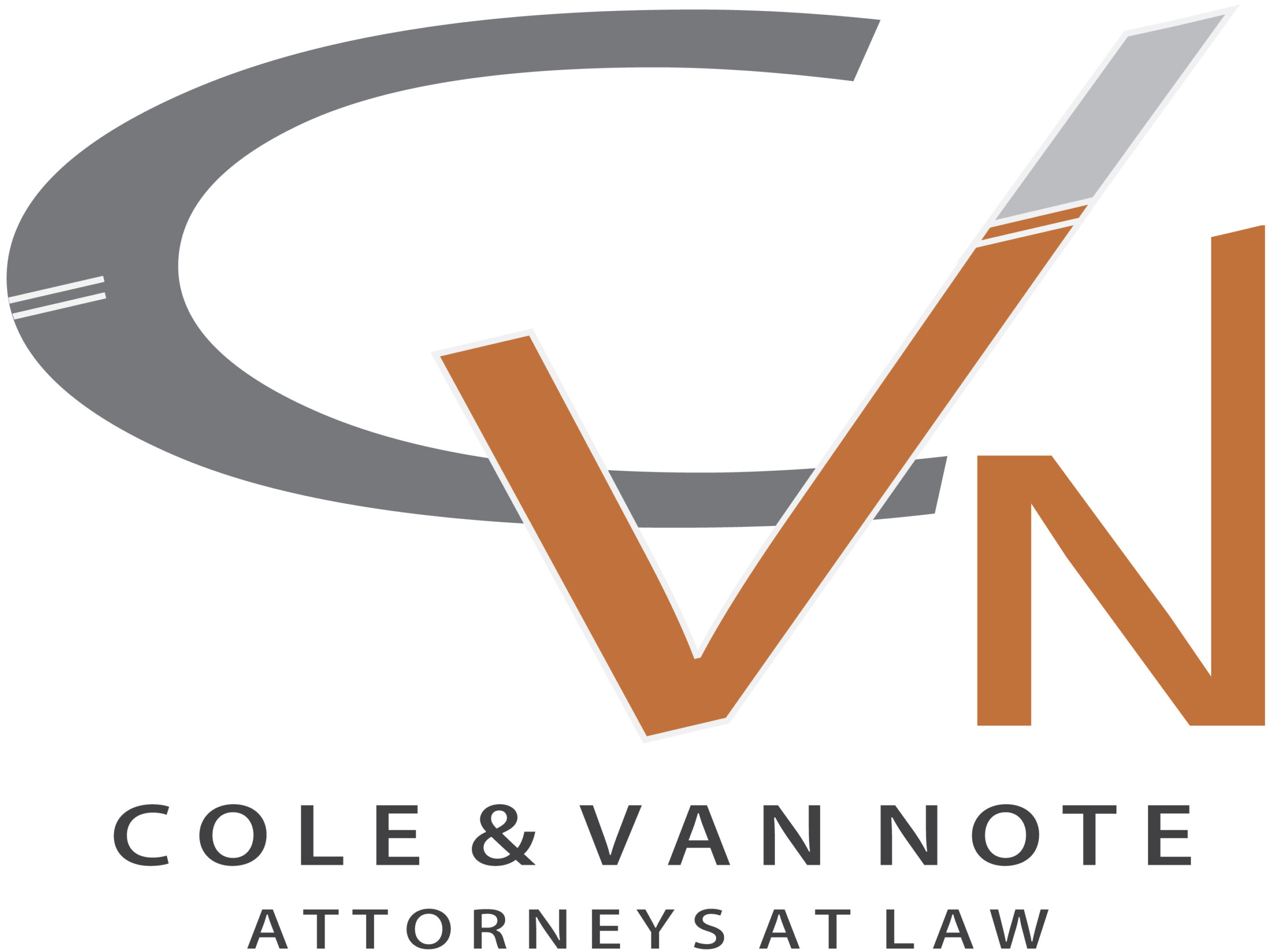 Don't settle for second best. With decades of experience handling cases just like yours, we can navigate you to success quickly. Read below about our background and accomplishments.

YOU NEED SEASONED PROS ON YOUR SIDE

If you want the best lawyers, ask around. With three decades of experience and successes, we know what you’ll hear: Absolutely nowhere will you find a more qualified team of consumer and workers’ rights attorneys than those at Cole & Van Note. We are licensed in every California state and federal court and maintain countless affiliations with law firms across the country, enabling us to prosecute cases anywhere in the nation. We have significant trial and appellate experience and an unprecedented record of success resolving matters through various forms of alternative dispute resolution. Our team is inspired by the following attorneys. For a copy of our firm’s resume, click here.

“It takes great people to make change. My clients are my motivation for everything I do.”

Mr. Cole is known for taking on the big cases and getting big results. An experienced litigator and trial attorney, he brings three decades of experience to every case he prosecutes, not to mention his leadership of the firm’s highly experienced and talented team. As a well-known and respected leader in the fields of consumer, employment and environmental class action litigation, has achieved record results in both settlements and judgments in such cases, has penned numerous scholarly publications, and is the author of the book, Fallout (chronicling the 1994 toxic substance release by Unocal and the ensuing legal battle). He has been called upon repeatedly to serve as a guest speaker at seminars on issues surrounding class action procedure, negotiation theory and various substantive issues. Mr. Cole founded the predecessor firm to Cole & Van Note in 1992 and has devoted himself, his team, and the firm’s resources to championing consumer (fraud and privacy), employment and environmental disputes ever since.

Mr. Cole is a 1992 graduate of the University of San Francisco School of Law, where he served as President of the Labor & Employment Law Society, and San Francisco State University (B.A., Speech Communications: Individual Major in Rhetoric and Minor Study in Business Administration). He is a member of the California State Bar and the State Bar’s Labor and Employment Law Section, is admitted to practice before the Central, Eastern, Northern and Southern District Courts of California, the United States Court of Appeals for the 9th Circuit and has prosecuted cases in states including Florida, Georgia, Nevada, New Jersey, New York, Ohio, Pennsylvania and Texas, as well as on a nationwide basis numerous times. Mr. Cole served as a member of the National Association of Securities Dealers (Series 7 Licensed), California’s Animal Legal Defense Fund, the Board of Directors of the American Synergy Center, the Association of Trial Lawyers of America, the California Employment Lawyers Association, the American Bar Association, the National Employment Lawyers Association, the Alameda and Contra Costa County Bar Associations (Vice-Chair of the ACBA’s Labor and Employment Law Section’s Executive Committee) and as a U.S. Delegate to the InterAmerican Meeting of Labor and Trade Union Lawyers in Havana, Cuba. Finally, Mr. Cole possesses extensive mediation training and serves as a mediator of employment law disputes.

“The world is only as fair as we make it and the fight for justice will never end. I’m inspired every day by my clients’ bravery and willingness to speak up for what’s right.”

Laura Van Note is an experienced litigator with extensive experience in class action litigation involving a variety of issues. Throughout her career she has gone head-to-head against the largest companies in the world, securing favorable decisions for her clients. In addition to her class action experience, she possesses a broad range of litigation experience handling matters related to labor and employment, product liability, premises liability, personal injury and civil rights matters. Her clients benefit from her extensive courtroom experience in courts across California, Missouri and Kansas, along with a varied background representing both plaintiffs and defendants.

Service to her clients and empowering them to advocate for themselves sits at the core of Ms. Van Note’s motivation. Earlier in her career, she participated in the pro bono litigation team responsible for the exoneration of Reginald Griffin, a man exonerated and freed following a death sentence in 1973. She began her career in Kansas City, Missouri, where she practiced for several years before moving to California.

Ms. Van Note is a 2013 graduate of the University of Missouri, Kansas City School of Law, where she was the Captain of the National Trial Advocacy Team, President of the American Constitutional Society and Teaching Assistant to the Director of Advocacy (Dean’s List and Order of the Barrister). She obtained her undergraduate degree from the University of Missouri, Kansas City (B.A. in History with a Minor in French). In her spare time, Ms. Van Note volunteers as a judge for trial advocacy competitions and has been a guest speaker at numerous law schools and professional organizations. She also volunteers her time to advocate for the advancement of educational opportunities for women and girls, both in the United States and abroad.

Cody Alexander Bolce received a James A. Emery, S.J. Merit Scholarship to attend Santa Clara University School of Law, where he earned his J.D. in 2018. At Santa Clara Law, he was selected to participate in the Honors Moot Court Internal program, winning a Best Oral Advocate award, and serving as an editor on the Journal of International Law. He clerked at the Civil Division of the United States Attorneys’ Office and worked in the in-house legal department at Oracle Korea, in Seoul. Even prior to joining CVN, his practice was focused on plaintiff’s side employment litigation. Mr. Bolce practices for CVN in the areas of employment and cyber-security law.

Anastasiia Saraeva brings 14 years of international legal experience in the areas of employment, transactional, and business law to the firm. Ms. Saraeva holds a Masters of Law degree from the University of Michigan and is licensed in all California state courts. Prior to attending the University of Michigan, Annie graduated with honors from Accounting school, with a major in Economics, and earned a Bachelor of Laws from Kamskii Institute in her hometown in Russia. Prior to joining CVN, Ms. Saraeva focused on labor and employment law, employee benefits, and executive compensation. Annie Saraeva’s practice today focuses on representing the interests of employees in wage and hour disputes, discrimination, harassment, retaliation and wrongful discharge.

Andria Jaramillo focuses her practice on wage and hour litigation and cyber-security matters. In addition, she has significant experience in intellectual property matters including copyright and trademark.  Andria is a graduate of Thomas Jefferson School of Law where she was a member of the Alternative Dispute Resolution team.  She obtained her undergraduate degree from San Diego State University (B.A. in International Security and Conflict Resolution with a minor in Spanish).  In her free time, Andria volunteers with a non-profit organization that provides free legal services for senior adults.  Andria is a member of the California State Bar.

Be part of our team toward justice